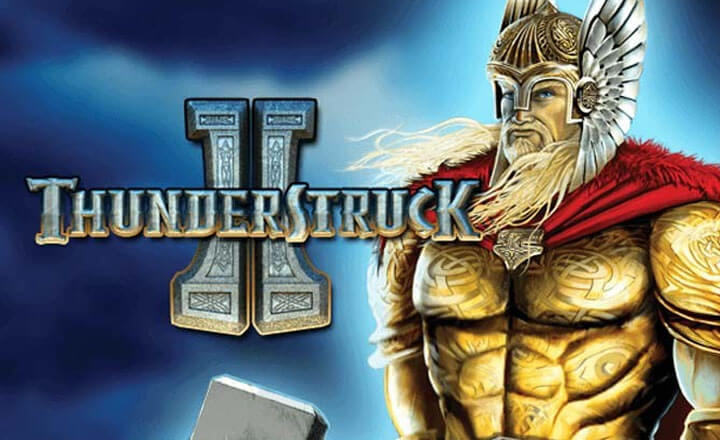 Activate All 6 Features of Thunderstruck II to Win Huge Prizes 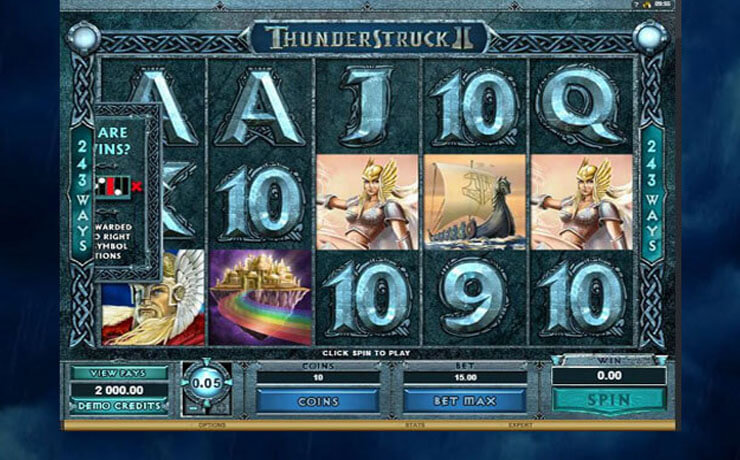 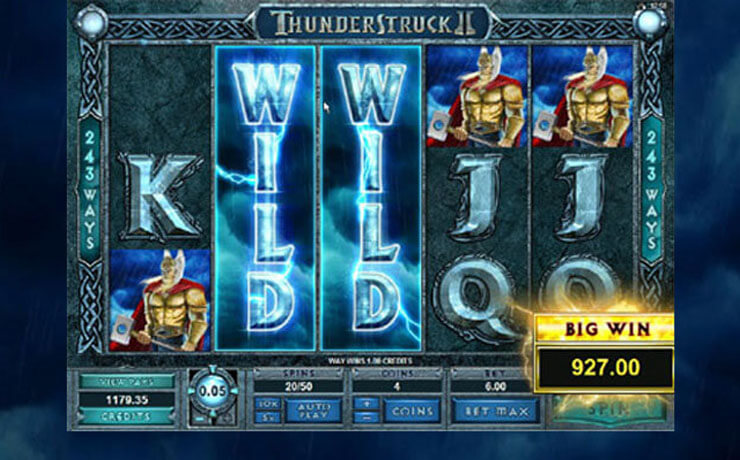 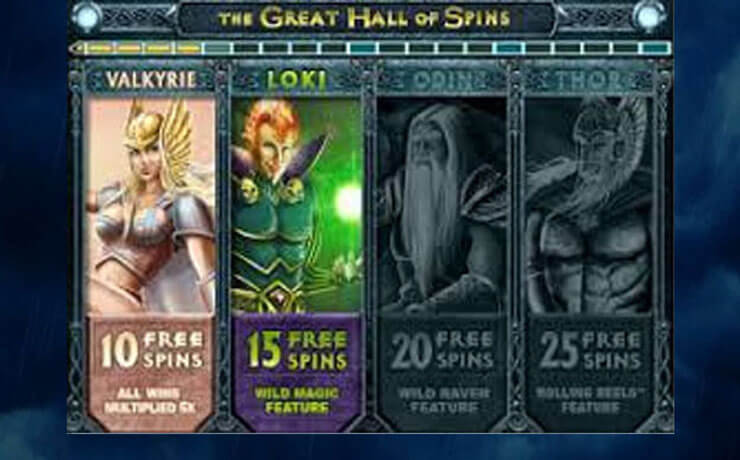 Thunderstruck, one of the slot hits in 2004, is back with a sequel — Thunderstruck II. This enhanced version of the game comes in a 5×3 grid, with better animation and higher payouts. Despite the changes, one thing remains constant ­–– the game revolves around the quest of Thor, the God of Sky and Thunder. This time, the adventures of Thor will be ten times more challenging. So join the God of Thunder in his new and thrilling journey by spinning the reels of Thunderstruck II.

As expected, Microgaming improved the game in terms of features to attract more players. When you start the game, you have a chance to activate the game’s main feature, the Great Hall of Spins. This feature has multi-level bonuses such as Valkyrie bonus, Loki bonus, Odin bonus, and Thor’s bonus. All of the bonuses offered will reward you with free spins in different amounts. For more rewards, wait for the Thunderstruck Logo, which acts as your Wild, to double all your wins. You can also trigger the Wildstorm feature that changes the symbols into Wilds.

Playing Thunderstruck II will be more exciting than playing the original version, especially that you can trigger up to six exciting features. Although all the rewards are free spins, these gifts are more than enough to bring you closer to the 2.4-million-coin jackpot.