Be one of the three lucky players to receive a brand new MacBook Air. Simply fund your player account from April 21, 2018 (00:00 a.m. JST) to April 30, 2018 (23:59 p.m. JST) to join HappiStar’s Luxury Gift Finale. The total amount of deposits made during the promo period will be the basis for selecting the top 10 participants in the raffle through which three winners will be drawn. The raffle will be held on April 30, 2018 (23:59 p.m. JST), marking the end of the Luxury Gift Finale‘s campaign period.

This promo is open to all HappiStar members, including the winners of the previous second-year anniversary promo, Raffle Prize Deposit Challenge. There is no need for you to send application requests. HappiStar will select and contact qualified participants for the campaign via its database.

Participants of the campaign must comply with the following terms and conditions that apply to the implementation, campaign mechanics, and prizes of Luxury Gift Finale.

Do not miss this year’s snazzy second-anniversary promo finale! Sign up with HappiStar today to get your daily dose of hot rewards and premium entertainment. To stay up-to-date with HappiStar’s official promos, rewards, and deals, check out HappiStar Info. 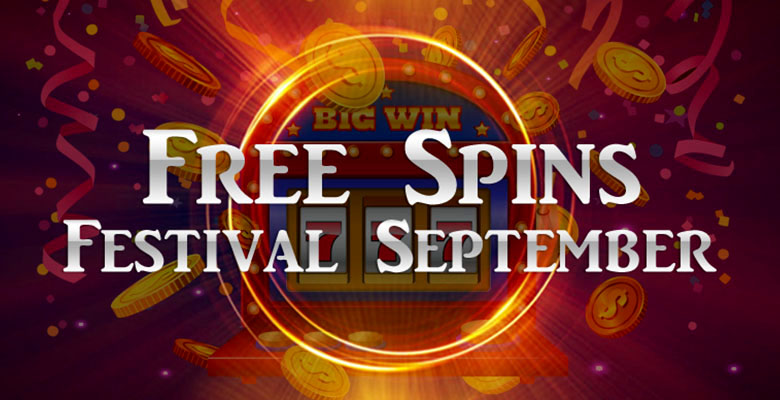 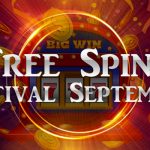 Get up to 600 Free Spins with HappiStar’s Free Spins Festival September HappiStar is pouring ... 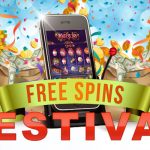 Win up to 600 Free Spins Through HappiStar’s Free Spins Festival Can’t get enough of free s... 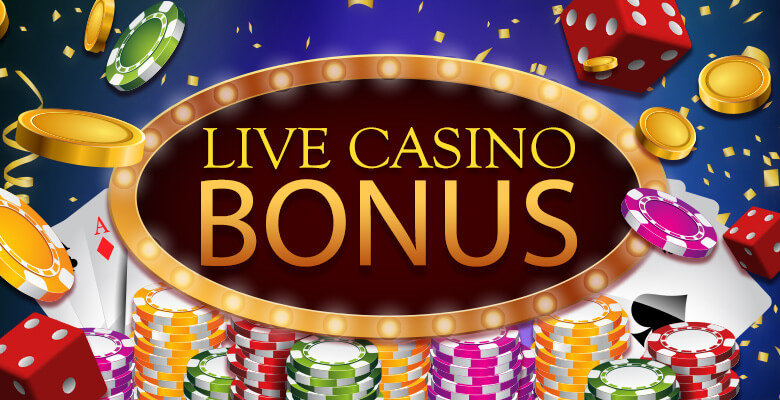 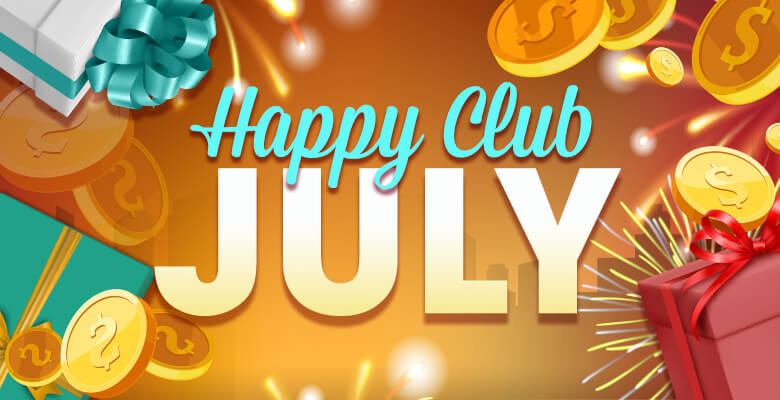 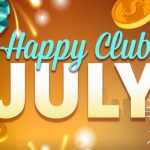 Maximize Your HappiStar July Betting Experience with Happi Club Bonuses Happi Club is back this... 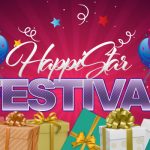 HappiStar Festival Gives You up to 760 Free Spins and US$300 Bonus Now is your chance to win ex...
View All